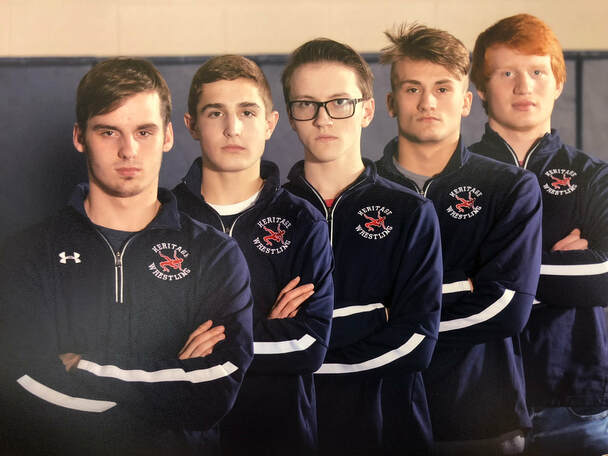 Thanks to the retiring officers for your service!


The Team Heritage Youth Wrestling Program will start in mid Nov.  See below and the Team Heritage page for more info and an application.  Contact Coach Mike Craft at mcraft.hhs@catoosa.k12.ga.us 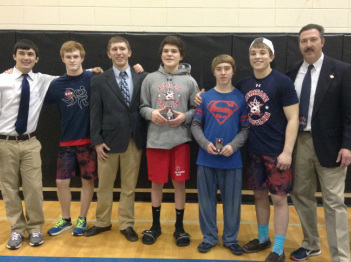 The Heritage Wrestling Team finished in 9th place out of the 55 teams represented at the STATE Traditional Wrestling Tournament on Feb. 22nd.  Senior Tyler Hill medaled 2nd at weight class 138 and Freshman Chuckie Thurman medaled 2nd at weight class 113.  Senior Austin Frye and Junior Blaine Bird qualified for state and wrestled well but did not medal (Frye was 1 round from medaling and Bird was 2 rounds from medaling).  Congratulations on a great year! 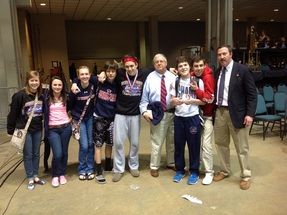 The Heritage Wresting Team ended the season with a strong finish. The Generals placed 6th out of 55 teams at the Georgia AAAA Traditional State Tournament and had 4 medalists.  Individual medalists are Jacob Stephens 6th, Tyler Hill 5th, Isaiah Knight and Michael Moore are both State Finalists and both placed 2nd.  The Generals Wrestling Team placed higher at the State Tournament than any other area team except Gilmer who are the State Champions. The team also had a final dual meet record of 21-14.  The wrestlers and coaches want  to thank the administration and fans for their support in making this a successful season. 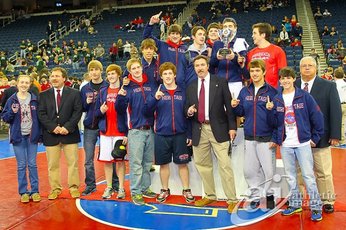 Click on the Match Results page for more results.


The Generals placed 3rd out of 40 teams at the brutally tough Militia Duals in summer 2011! 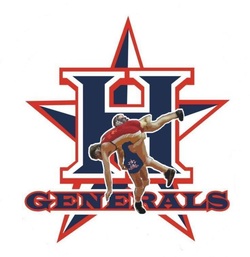